Fans of Stephen King’s Dark Tower series will soon find out how well the books can make the transfer to the screen, with the release of The Dark Tower film in early August.
The nature of the adaptation, starring Idris Elba as the books’ protagonist Roland, has been subject to much speculation, especially since the announcement of a 95-minute runtime – noticeably shorter than most contemporary sci-fi and fantasy epics. With seven full-length source novels to draw from it seemed much would be omitted, but comments from the director suggest that this first film – if successful – will be the opening chapter in a wider story to be told in cinema and on TV.
The film, like the source novels, is inspired by everything from Arthurian myth and the works of Tolkien to Clint Eastwood westerns. The alternate reality of Mid-World also adds an element of post-apocalyptic sci-fi.
We’ve taken some of these visual ideas and included them in the gallery below; if the film proves a hit then we may see these styles echoed elsewhere in fiction designs! 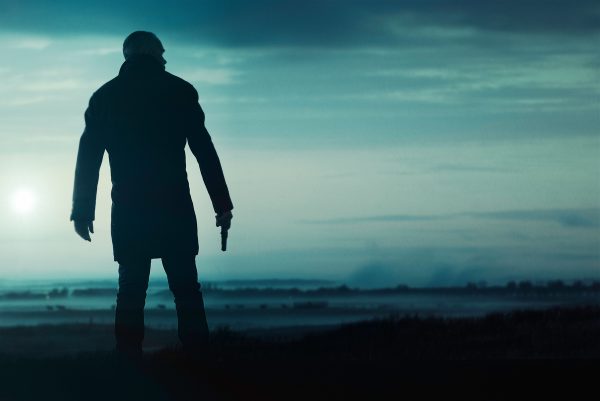 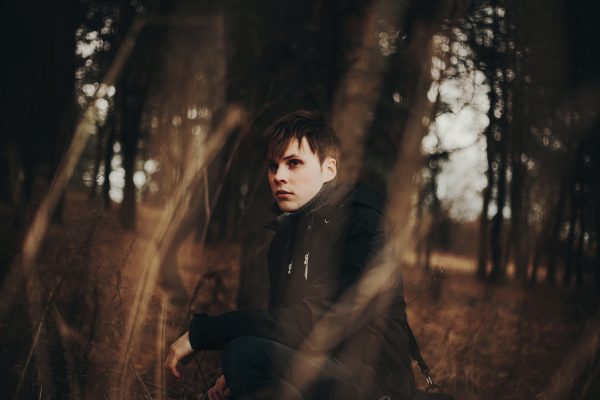 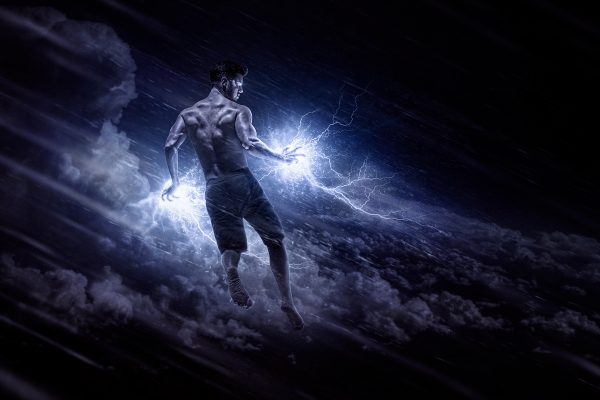 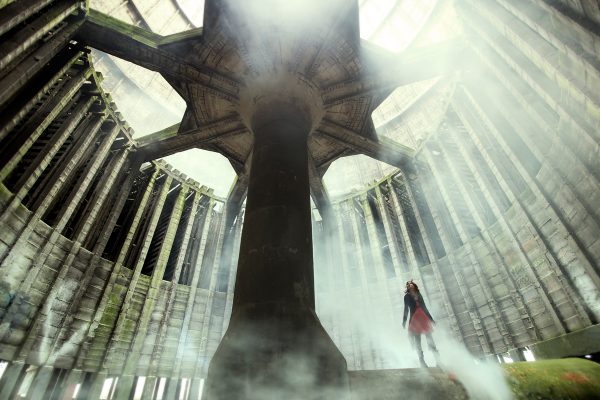