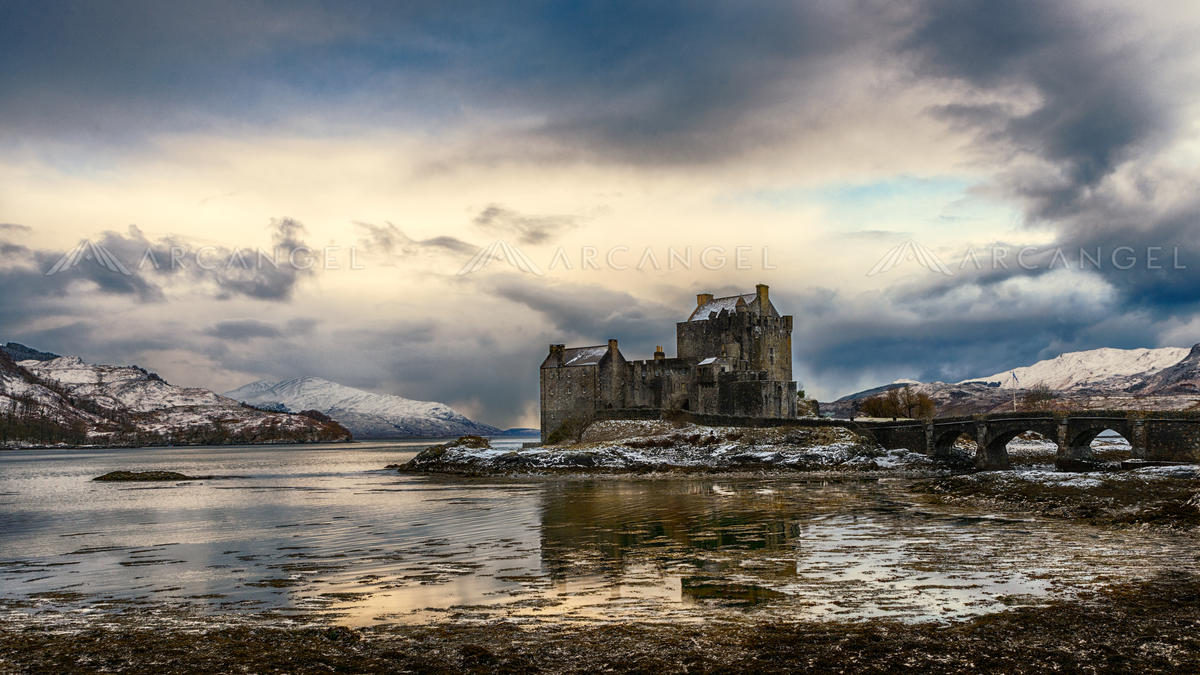 It’s almost here – the final season of HBO’s Game of Thrones, said to be the most-watched TV show on the planet, will air this month.

Fans have been eagerly anticipating the climactic season for two years, with the final twists in the narrative a closely guarded secret. The season will be condensed into six feature-length episodes, and they are expected to feature the kind of epic action sequences normally the preserve of Hollywood movies.

However the story ends – and the outcome is bound to be controversial, since no ending could possibly leave all fans satisfied – Game of Thrones has been an extraordinary TV achievement. Viewers normally indifferent to the fantasy genre have been drawn in by a story built around relatable, flawed characters and often shocking story twists.

Audiences around the globe will be watching between their fingers to see if their favourite characters will survive to the end. Fans of the source novels, however, will have to wait quite a bit longer to see whether George R. R. Martin brings the tale to exactly the same conclusion…

In appreciation of the show, and in recognition of the influence it has had on the fantasy genre, we’ve collected a gallery of Game of Thrones-inspired imagery from the Arcangel collection. We hope you enjoy this collection of warriors, queens, dragons, wolves and more!

Please click here to view the Arcangel selection of images.