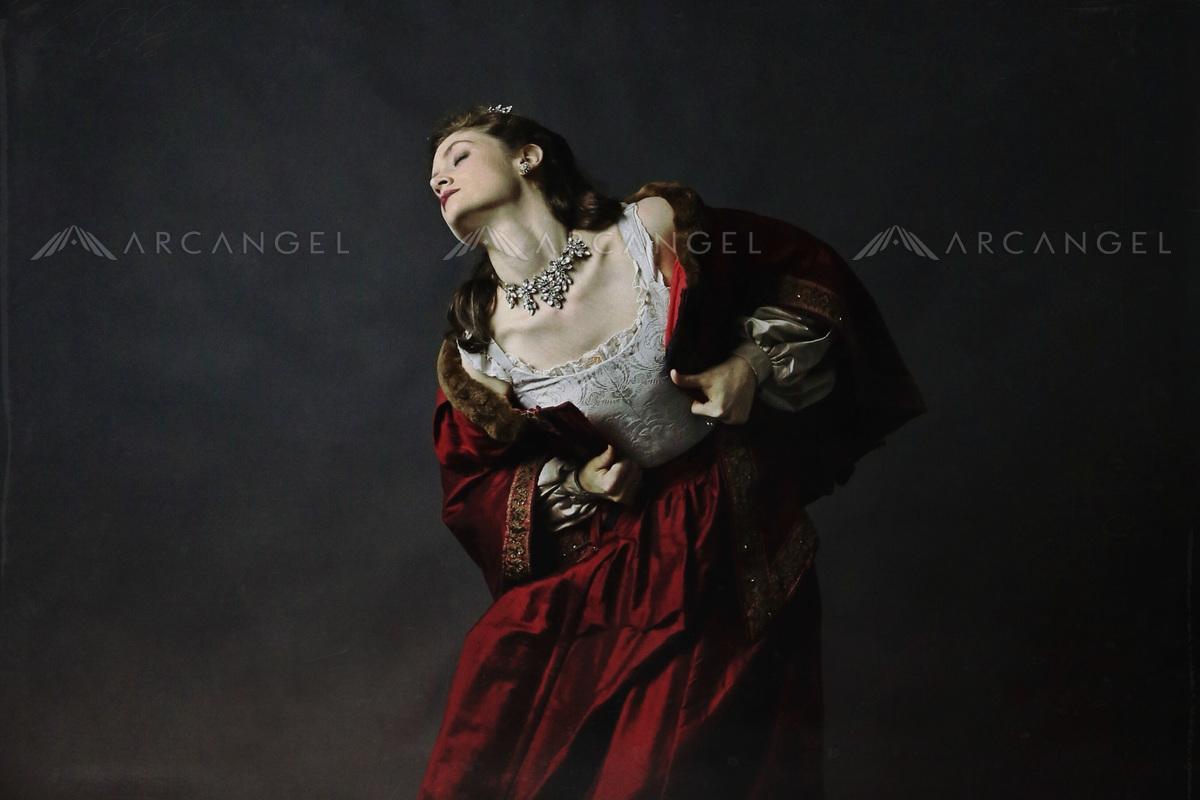 The Mirror And The Light Imagery at Arcangel

The concluding part of Hilary Mantel’s Tudor trilogy, The Mirror And The Light, has been published in the UK to widespread acclaim.

The trilogy charts the rise and eventual fall of Thomas Cromwell at the court of King Henry VIII. The preceding volumes, Wolf Hall and Bring Up The Bodies, both won the Booker Prize; the latter was the first sequel ever to do so, and Mantel is the first British author and the first woman to win the prize twice.

Cromwell has traditionally been seen as an unsympathetic historical figure – the brutal enforcer of the English Reformation – but Mantel depicts him as a complex and often humane individual; a sharp-witted outsider navigating the deadly intrigues of the Tudor court.

Inspired by the novels, we’ve created an image gallery inspired by Henry VIII and Tudor England. We hope you enjoy the selection!