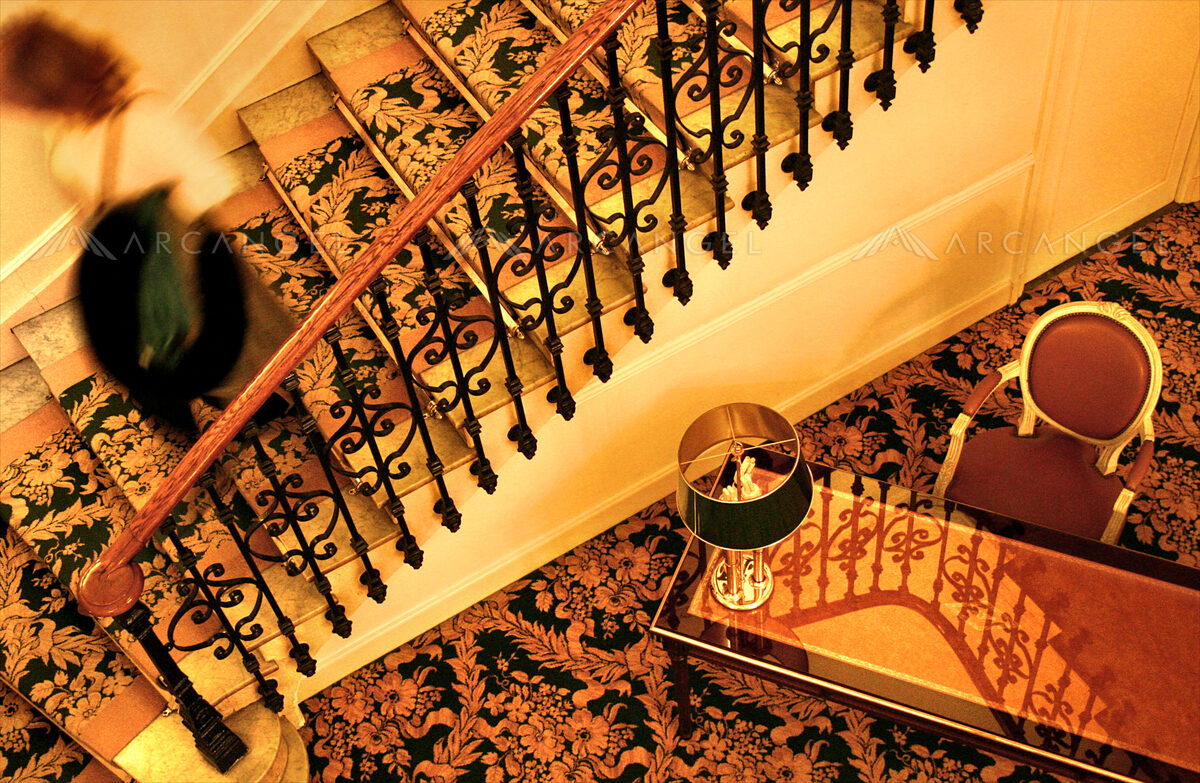 Dame Daphne Du Maurier’s 1938 Gothic Novel ‘Rebecca’ has been one of the writer’s most successful works.  It was an immediate hit, selling nearly 3 million copies between 1938 and 1965. The novel has never gone out of print, and has been adapted for both stage and screen several times, winning awards and inspiring many writers and filmmakers still to this day.

This month we see the new release of Ben Wheatley’s film adaptation starring Lilly James, Armie Hammer and Kristin Scott Thomas.  James plays an unnamed young woman who impetuously marries a wealthy widower, only to discover that he and his household are haunted by the memory of his late first wife, the title character.

Here is a selection of Arcangel imagery inspired by the story.  We hope you enjoy looking through the gallery.