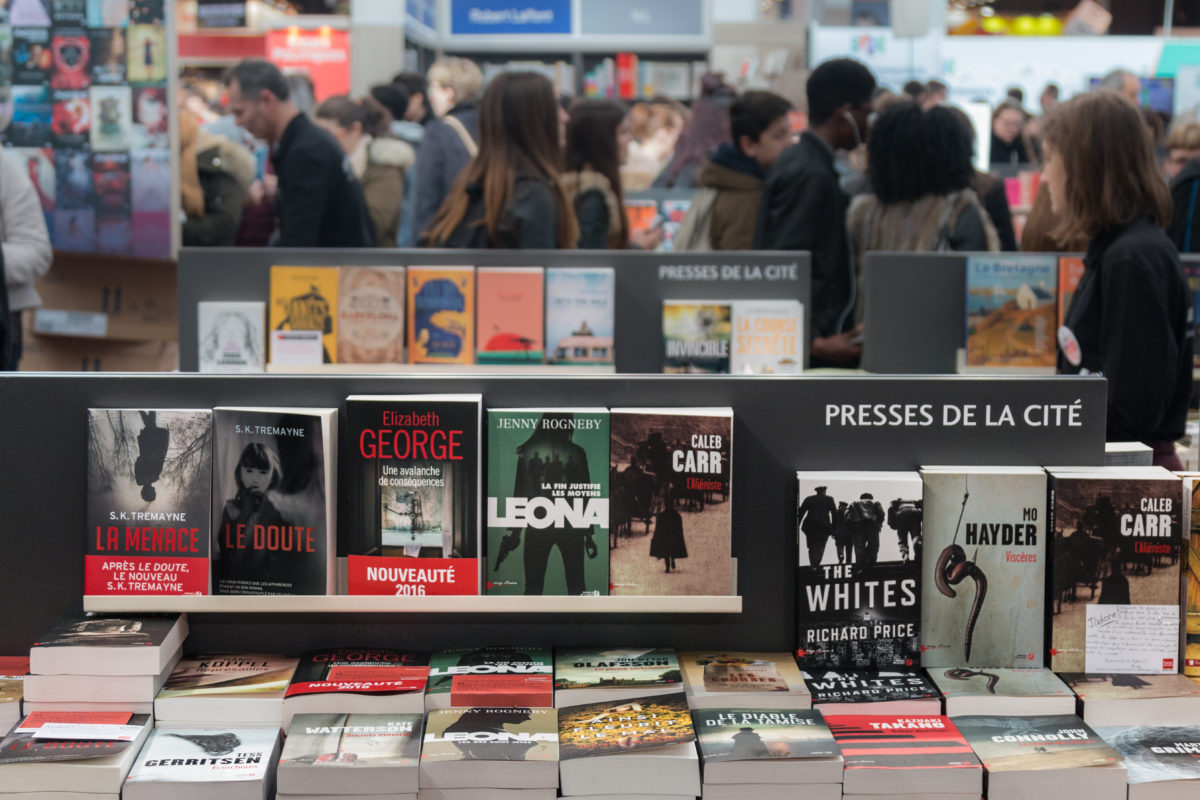 For four days every spring, Livre Paris becomes the biggest library in France! Publishers from all over the French-speaking world come together to promote their work and find new opportunities.
Clément Choukroun, our Account Manager for France, went along to represent Arcangel Images at the 2018 event – we asked him about his experiences there! 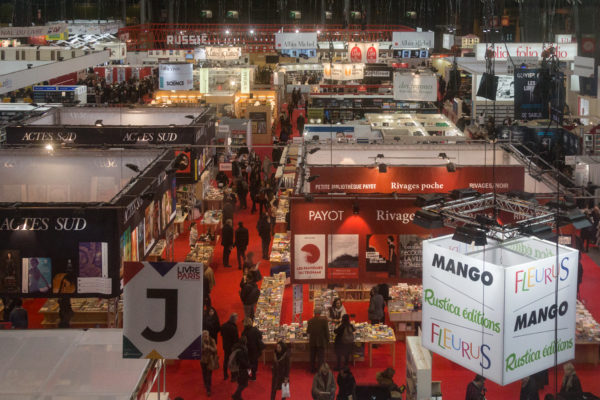 Hi Clément! First of all – can you give an overview of what Livre Paris is all about, for those of us who haven’t been?
Hey! As always, the event was very busy and a lot went on. Most French book publishers are present along with almost all the books they’ve produced in the last few years!
It’s not only French publishers. You also have publishers from other French-speaking countries like Quebec, Belgium, Switzerland, Morocco, Senegal, Ivory Coast and so on.
In addition, each year one country is invited as a special guest and this often forms the focus of the event. In 2018 this was Russia. The goal in doing this is to create dynamics that reinforce cultural and economic bonds between the two countries. For example, French publishers are able to sign with Russian authors – some well-known, some less famous, and maybe some potential future talents.  Just as importantly, the French publishers also get the chance to sell books into the Russian market. 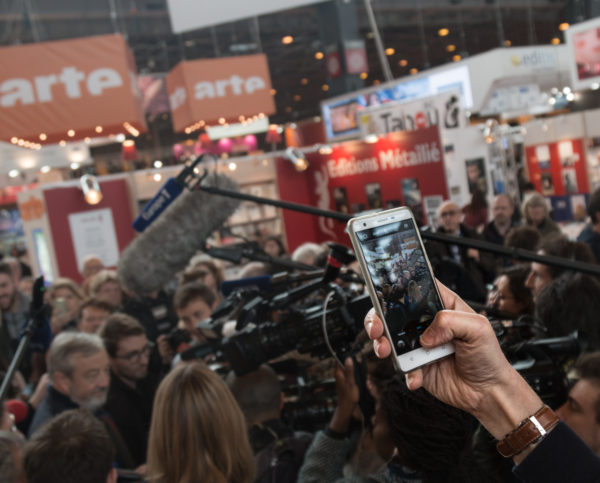 Were there any special Russian events?
Yes, a space was dedicated to playing chess! It’s a game we associate with Russia and which inspired books like The Royal Game by Stefan Zweig.
The stand was also an opportunity for French publishers to demonstrate their international productions.

Did you see any cover designs there using Arcangel imagery?
There were a number of covers using Arcangel photography! One of our clients, Macha Publishing, are specialists in Russian subjects.
Macha Publishing launched three years ago with Russian authors who would have been mostly unknown to French readers. They have been very successful and have shown how important it is to pass Russian culture on to France. 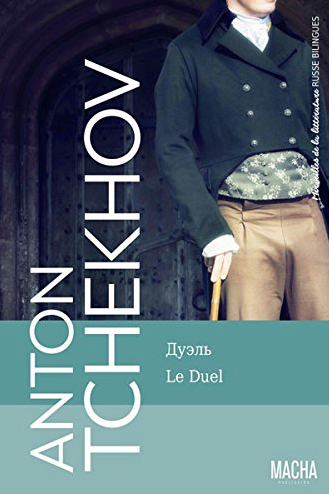 You’ve been to Livre Paris several times now – what do you like most about going?
It’s a great opportunity to see the big picture of the French publishing sector and it’s a place to create ties between all the different actors within the sector.
I love the fact that there is such a huge range of companies there. On the one hand you have the biggest French publishing groups, who we work with all the time, but we can also meet independent and growing publishers from all around the country.
There is space for any genre you’re interested in. Factual books, autobiographies, thrillers, sci-fi, graphic novels… There seemed to be a lot of thrillers this year as well as romance and young adult fiction!
The book fair is also a major celebration of French culture in general. It attracts all kinds of people, from political figures to school parties. 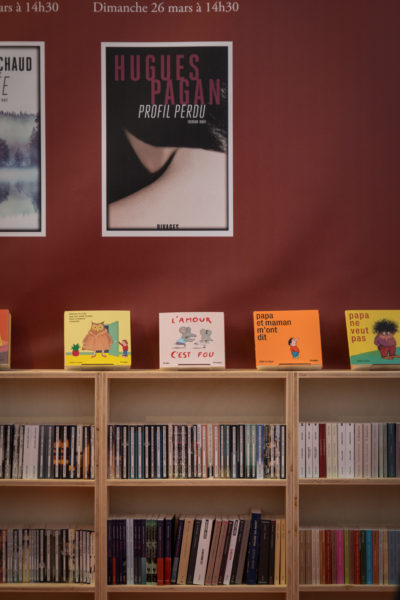 Were there any stands you particularly enjoyed?
The stand for Audible, the audiobook publisher, was great fun! Their stand was studios in glass booths and they were recording there throughout the fair. There were headsets around the stand which visitors could put on, and listen to the actors recording voiceovers for some new books.  Only one thing was missing from our point of view – it was a pity you couldn’t see any of the book covers!

What’s your role at Livre Paris as a photo agency representative?
The main aim is to meet people. It’s a great chance to spend time with people from all levels of the businesses we work with, from the senior managers to the freelancers and designers. There are events throughout the fair where we can get together for a discussion, and it can be enjoyable to meet people we work with where it’s less formal.

Another goal is to see what’s happening in the industry. There are many conferences and events that can give us these insights, and you can see what is popular from the covers all around you. The trends in publishing that we see there will often inform us about our clients’ future needs, and this can help us identify new topics for our photographers to shoot.
We also hope to find new clients to work with, and by visiting their stands we can introduce ourselves and our collection to publishers who may not know about us. I always have an iPad to show off our pictures! So, were there any interesting trends you spotted this year?
At one of the conferences an experienced art director,  who is now an industry analyst, predicted a huge trend towards political thrillers. It was very satisfying to hear this, as I had discussed exactly this trend with our researcher just a couple of months before!