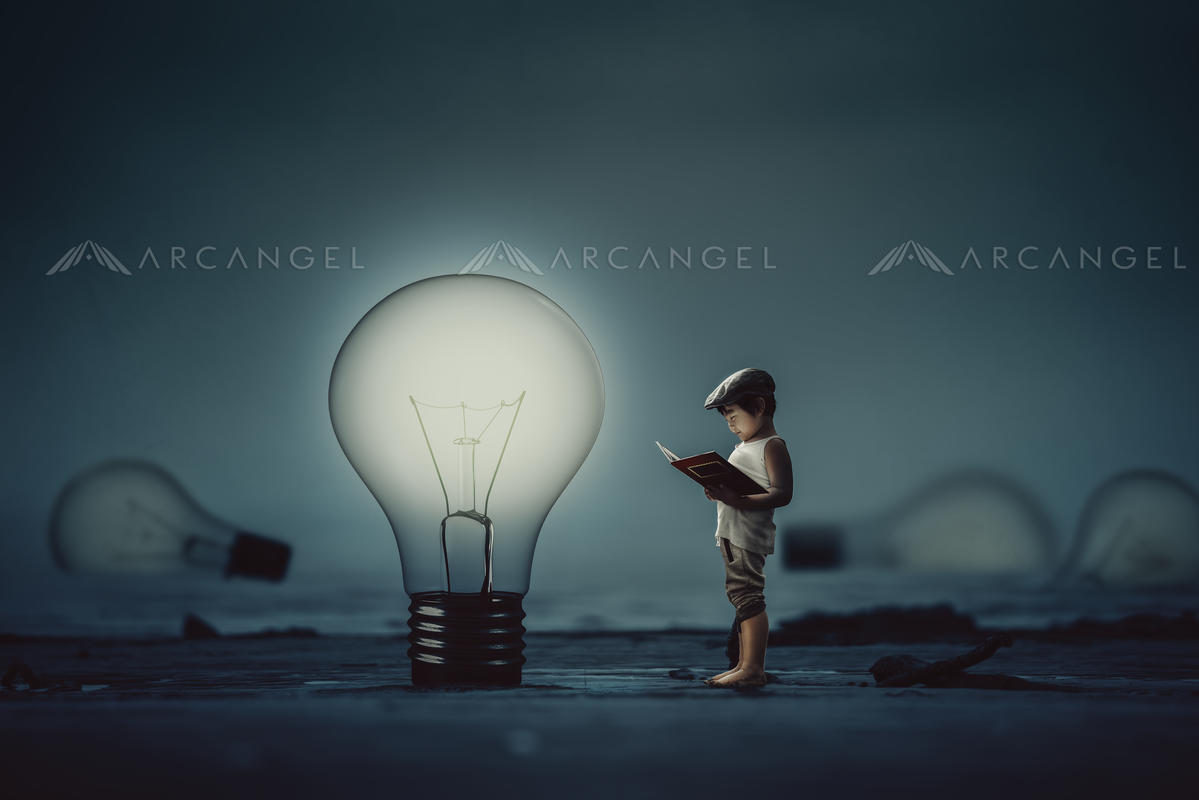 We start 2019 by looking at the trends in book cover design that we think will shape and define the year!

Colour
Pantone’s colour of the year 2019 has been announced as Pantone 16-1546, or Living Coral.  We started to see this trend emerge towards the end of 2018 in the book publishing, greetings card, interior design and fashion industries.

Metallics are also very prominent on book cover design.  The use of soft warm lighting helps create a golden hue.

Neon Gems will also continue to be a popular choice, using contrasting colours to create a very eye-catching design.

Clean Domestic Disturbance
Domestic disturbance has been a strong trend over recent years in the psychological thriller genre.

The narrative concept is often things not being what they seem. This can be suggested in cover design by a domestic scene with something subtly wrong or out of place.

Recently, we’ve seen a trend for clean lines and colours in these concepts.

Eastern Influences
There is an ongoing trend for fiction with Eastern settings or themes.

We’ve seen both illustration and photography used in these cover designs. Objects, locations and patterns can be used to suggest the Eastern influence.

Characters are often of corresponding Eastern or Middle Eastern culture & ethnicity, but Western characters in an Eastern setting are also seen in stories of travel, discovery, or period pieces with a colonial setting..

Photo Illustration
There is a trend for blurring the boundaries between photography and illustration, especially in fiction with a period setting or a retro feel.

Photographic elements can be combined with illustrations in a design, or photos can be given a painterly quality using textures and filters.

Delicate Florals
Florals are another enduring trend, but designs with illustrations and photography are currently using smaller and more delicate flowers.

We’ve noticed that colours are also generally softer than in previous floral trends.

Aerial View
We noted a trend for aerial views last year, and this continues to be a popular design element in both photography and illustration.

The aerial view will often incorporate a stark division between areas of contrasting colour or texture – land and sea, for example, or forest and grass.

Colours and patterns that evoke these decades are being used alongside period objects and costumes.

Up Lit
Fiction titles with a strong sense of kindness and compassion have been making their mark on bestseller lists throughout 2018, and we think this trend will continue.

These titles are often cited as an antidote to turbulence in news and current events, and the cover designs may suggest gentleness, optimism or a feel-good factor.

Contemporary Seniors
Closely related to the Up Lit trend, we are seeing more use of older characters on book covers.

These characters are often put into a quirky design to add some humour, and are usually depicted in a way that makes them likable and relatable.

Emotions
Recently we’ve seen book covers portraying much greater breadth and depth of emotions in their characters. Subtle expressions and ambiguity are giving way to more open depictions of characters’ feelings, with more intensity and a sense of drama.