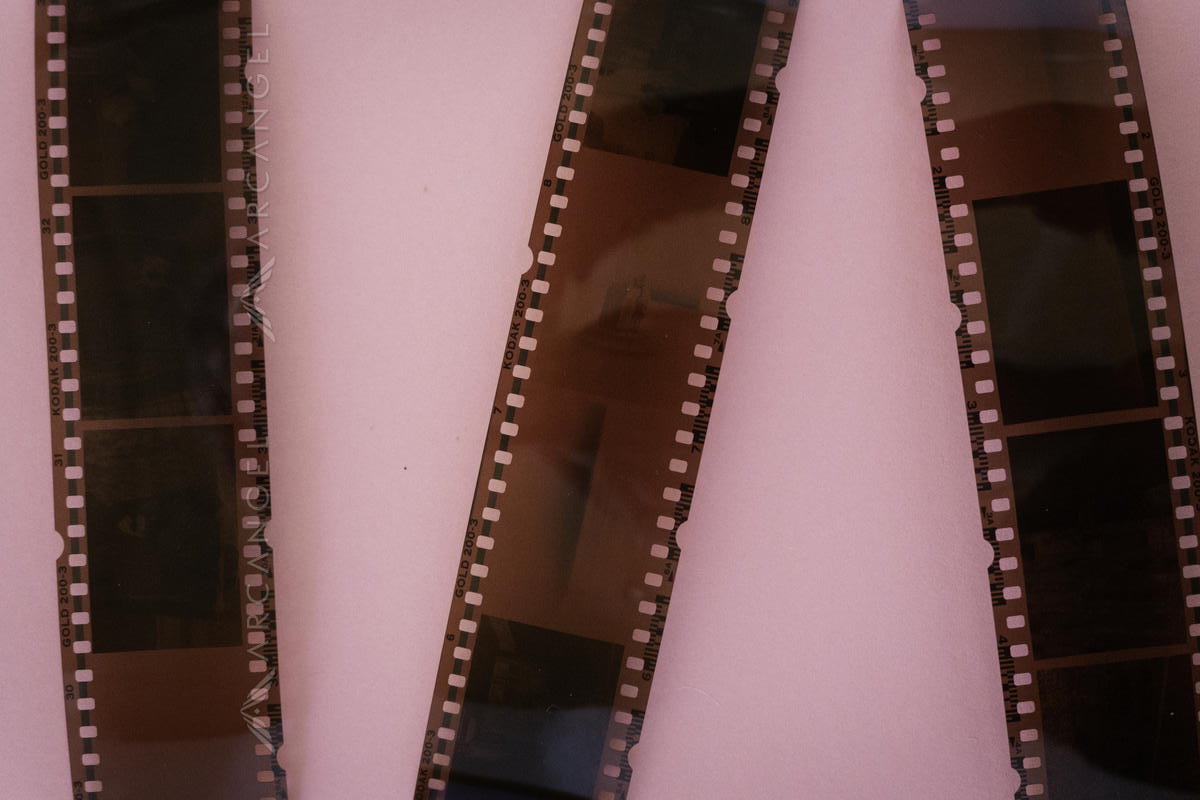 Commercial and Editorial: How stock photos are used.

If you’re new to the world of photo licensing there are a number of important concepts you’ll need to understand! Here’s our introductory guide to a very important distinction in how stock photos are used – commercial and editorial image use.

What is Editorial Use?
Editorial use could be summed up as using images to illustrate related factual subject matter.

Images published in newspapers, magazines and non-fiction books – online or in print – will generally be considered as editorial.

As a result, ‘Editorial imagery’ is often used as a shorthand for any news and documentary photography, e.g. news stories, sports, celebrities, fashion, and historical events.

What is Commercial use?
Any use of an image for corporate projects, advertising, or product design will come under the Commercial use umbrella. This includes a huge range of different uses – company websites, billboard campaigns, TV promotions, greetings cards, album art…

Even if the end user isn’t a profit-making business, the usage might still be considered ‘commercial’. A promotional campaign on behalf of an arts organisation or a charity would be an example of ‘commercial use’ in a non-profit setting.

‘Creative imagery’ is the term usually used for images that were shot with commercial projects in mind.

To give a familiar example – images of celebrities appear in the media on a daily basis, but if you used a celebrity’s face in an advertising campaign without their permission you’d risk legal action, even if you’d licensed the image from a library!

This is why Creative imagery – which is intended for commercial use – usually requires model or property releases. +Info

Where do book covers come in?
Although book illustrations will often be classed as editorial usage, book covers – especially fiction – often have to be treated as commercial uses.

The book cover plays a very important role in making the book an attractive product for customers, and the cover will appear in any advertising or promotion of the book.

In addition, anyone depicted on a fiction cover to represent an imaginary character must have given their permission via a model release!

Next article: Learn the backbone of creativity in Photoshop – Adjustment Layers – Week 5