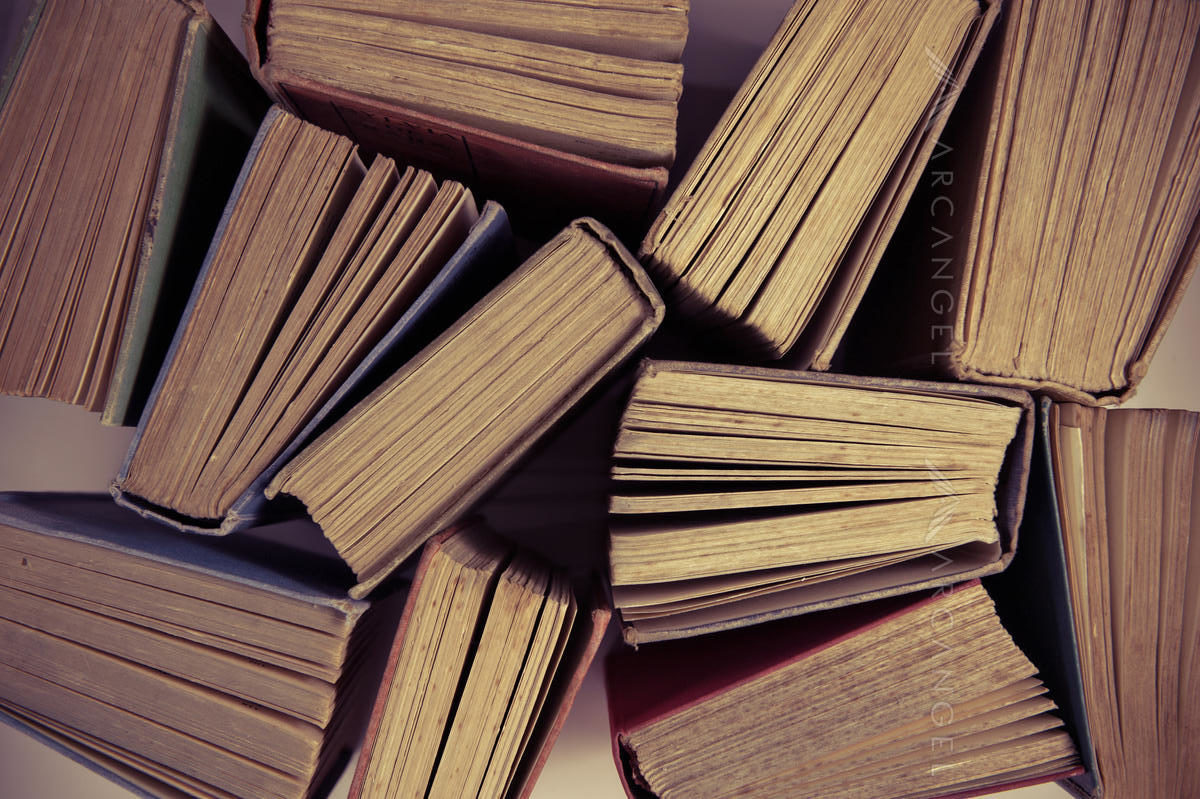 Every week at Arcangel we get too see our images used in dozens of fantastic book cover designs, coming from all over the world and in many different genres.
It would be impossible to rank them or to pick just one favourite, but here are some of the designs that caught the eye of our staff in 2019…

Wo drei Flüsse sich kreuzen by Hannah Kent – Germany
It is a very tender image of a woman that gives us an idea about the incredible story behind it. Light brown colours and delicate light enhance the effect.
.- Edyta Paszkowska

Pieces of Her by Karin Slaughter – US
Although quite expressionless, there is a haunting look in the women’s eyes which really draws the viewer in. The reversed symmetry not only perfectly fits the narrative but also leads your eyes to all 4 corners of the cover.
.- Simon Morgan

Penelope’s Fate by Ifigeneia Tekoy – Greece
I personally like this cover because the illustration in it is just amazing. The hair transformed into ocean waves makes me think of being lost on your own story; your own life journey.
.- Ana Martínez

Juste Avant de mourir by S.K. Tremayne – France
I like this cover because of the perfect match between the two photos used – the angle is exactly the same. The combination of both is suggesting such a great story the sense of movement gives me the desire to read this book!
.-Clement Choukroun

The Kingdom by Jess Rothenberg – Italy
I love the juxtaposition of the traditional title and the futuristic element added to the models arm.  The tight crop works brilliantly in this design suggesting we need to look closely at the world in this story to fully understand the characters and setting.
.- Lizzie Turner

The Paris Diversion by Chris Pavone – UK
This cover uses a simple concept very effectively. The Paris scene is timeless and evocative, but in a thriller context the empty bench strongly suggests spies and secret meetings.
.- Philip Grimwood-Jones

Likwidator by Kim Un Su – Poland
I absolutely love this concept. It’s dark and mysterious and fits perfectly with the story of the book: an alternative reality set in Seoul, where a hitman fights for domination.
.- Edyta Paszkowska

The Dead Girl in 2A by Carter Wilson – US
I love the subtle imagery used to show the unique location set aboard a plane. The soft focus neon text contrasts brilliantly with the blue background and the offset double exposure throughout helps add to the overall sense of mystery.
.- Simon Morgan

De Vooravond by Rashid Novaire – The Netherlands
Authentic vintage images are so classy for illustrating a book cover! I think this cover creates great metaphors for time passing, applied to the old photograph and the dried leaves on it, and forgotten stories.
.- Ana Martínez

El amante Silencioso by Clara Sanchez – Spain
I like the movement they’ve given to the image and the blurred focus;
it completely changes the atmosphere.
.-Clement Choukroun

Gecenin Hikayesi Aşeka by N.G. Kabal – Turkey
I love the deep colours in this cover, they suggest a story full of passion and strength.  The mirror adds some intrigue and the idea that things aren’t quite as they seem.
.- Lizzie Turner

The Bastard of Istanbul by Elif Shafak – UK
This is a great example of a mixed media-style cover, where the photo is incorporated with textures, geometric patterns and paper effects.
.- Philip Grimwood-Jones