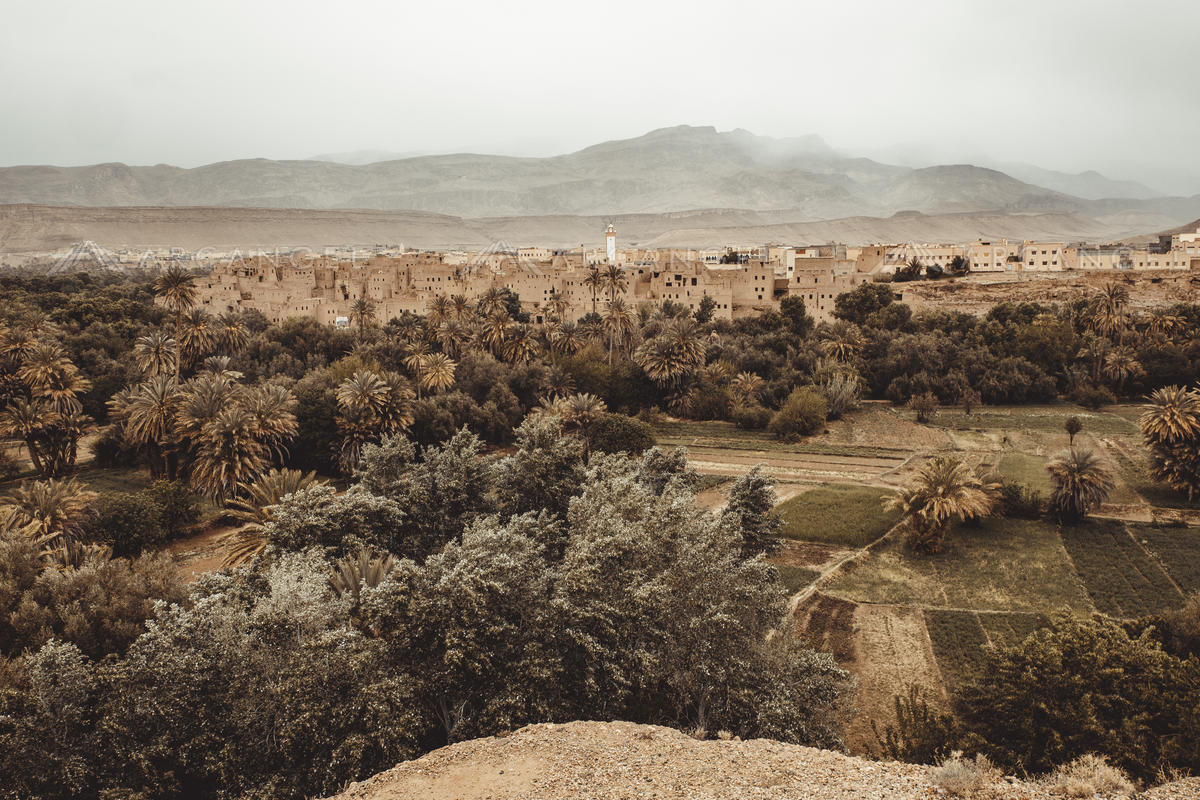 We’ve seen a recent trend in fiction publishing for stories set in the colonial world of the 19th and early 20th centuries, particularly Africa and India.

Alongside this we are also seeing stories centred around contemporary conflicts in the Middle East, and their impact and consequences.

Another related trend is for stories exploring black history and racial conflict, particularly in the US.

Demand for images that explore these themes is increasing in several countries, and while there are many different approaches we have identified some common concepts.

Landscapes
Evocative and timeless images of African, Indian or Middle Eastern landscapes can be applied to many cover concepts, including travel literature and memoirs as well as fiction.

20th Century Female Travellers
There is a trend for stories of courageous European women travelling the globe in the early 20th century, as explorers, medics, missionaries, teachers, archaeologists and more. Travels in foreign lands can be a setting for self-discovery, overcoming adversity, and challenging gender roles.

Imperialism & Conflict in India and Africa
In contrast with the romantic tales of European explorers are stories of the indigenous people who endured the other side of imperialism, through the 19th and 20th centuries into the present day.

These might be stories of the tense and contradictory relationships between Europeans and native peoples, or accounts of survival and escape from oppression and even genocide.

Many of these stories focus on women, children, and families. The focus is often on characters in traditional dress, and a sense of places lost or changed forever.

20th century black history in the USA
We are seeing many more stories about black American history, exploring racism and inequality, and bringing personal accounts of struggles, courage and dignity to life. Authentic American settings and African-American models are in demand as a result.

Middle Eastern Conflict
The post-colonial Middle East has seen many conflicts in recent years. These have been explored in fiction and memoirs, and again there is often a focus on how children are impacted – growing up in conflict, surviving, or perhaps becoming refugees.

Patterns
Patterns on fabrics and illustrations can be used to suggest these influences.

Although authentic Middle Eastern settings are sought after, the desired effect can be created without a location shoot – the focus could be on a building, an architectural feature, a traditional costume or geometric art styles.

Shooting new images around the topics above will likely create some great opportunities for your work!