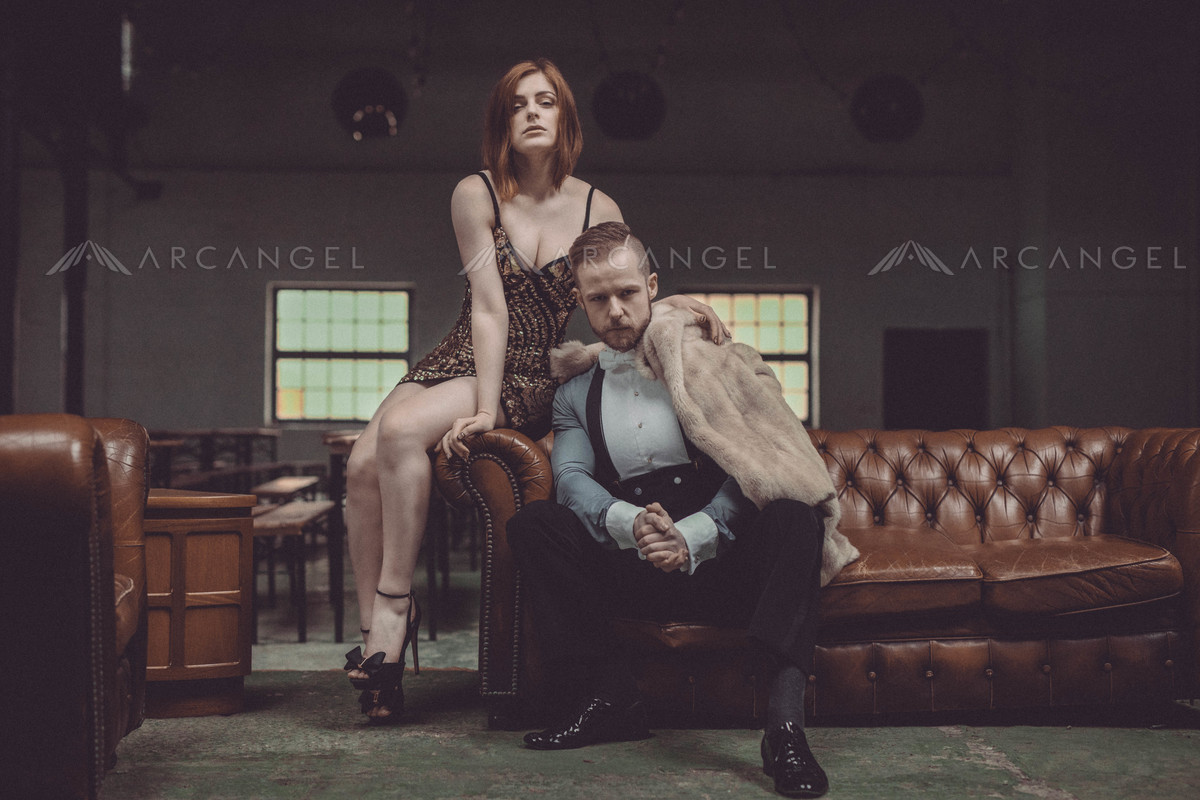 Knives Out Imagery at Arcangel

Boasting an all-star ensemble cast, the movie sees Daniel Craig’s detective investigate the murder of Christopher Plummer’s patriarchal author at a family gathering. Early reviews have been very positive, with the film praised for the performances of the cast and the sophistication of the script.

We’ve taken inspiration from the movie to create a themed gallery of classic murder mystery images, with more than a few nods to Agatha Christie!

We hope you enjoy the selection… Knives out Imagery