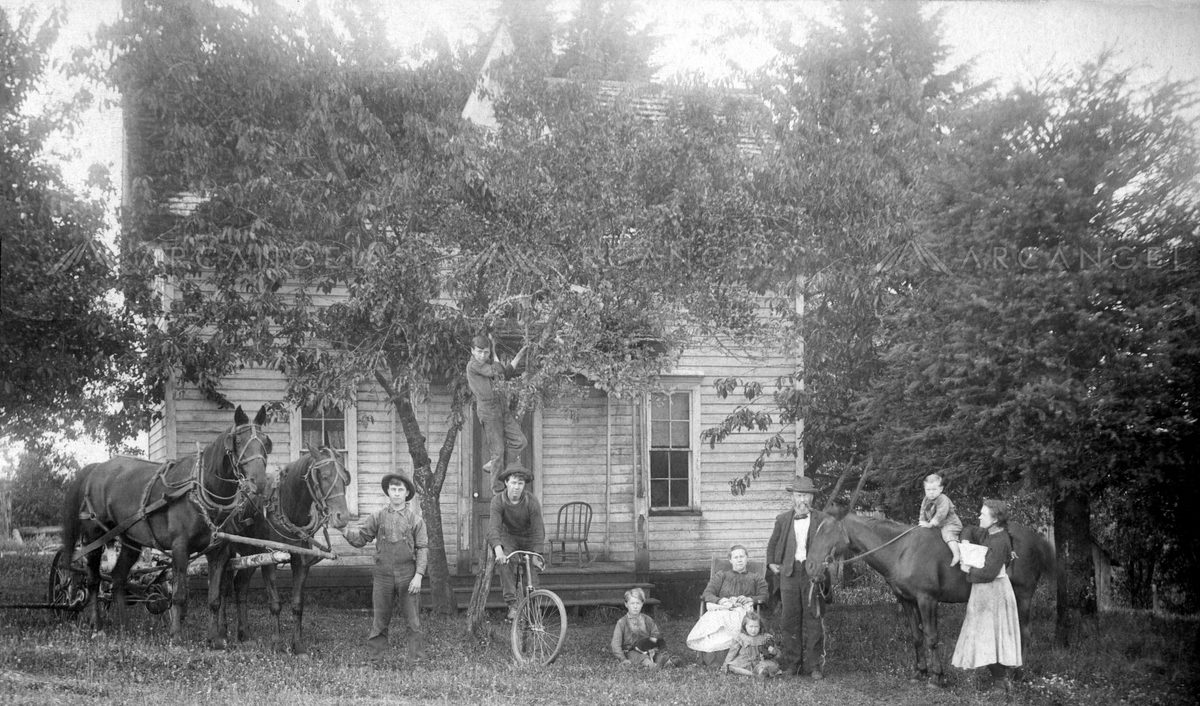 Our Historical Eras Guide is here to help you with planning and keywording your period costume shoots!

Period costume photography is one of the most popular areas of the Arcangel collection, and designers and creatives search every week for many different eras.

You can help ensure that your imagery is relevant and easy to find by being familiar with the costumes and styles of different time periods, and the names commonly used for the different eras.

Here’s our quick guide to the broadly-defined eras of modern history, from 1790 to 1945, with references to the key events and relevant costume styles…

This period includes the Regency in the UK and the Napoleonic era in Europe more generally. The early 19th century is a hugely popular era for period fiction, especially romance!

Visual references in TV and film:

This period brings us into the early Victorian age, with Queen Victoria herself reigning from 1837 to 1901. Many of the costumes and styles we think of as ‘Victorian’ are typical of this time.

The latter part of the Victorian age, and the beginning of the Belle Epoque.

In the USA this period encompasses the Civil War era of the early 1860s, the Wild West of around 1865 to 1895, and the Gilded Age in the latter part of the century.

The first decade of the twentieth century is often referred to as the Edwardian era in the UK and includes the latter years of the Belle Epoque.

The Twenties. This period includes the Prohibition era in the USA.

In the USA, the Thirties are associated with the Great Depression followed by recovery under Roosevelt’s New Deal.

In Europe, the 1930s saw growing conflict and the rise of Fascism, culminating in the outbreak of war.

The Second World War. Wartime fiction is still in high demand, covering the experiences of men and women, civilians and soldiers, all over the world.

Please remember:
Many generic images do not require you to apply any keywords at all, as our keyworders will add these for you. But, omitting these specific keywords will seriously affect the salability of an image, in many cases it will make the image unsalable, as it simply won’t be found in relevant searches.

You’ve set up a shoot with models dressed in Edwardian costumes, have a hair and make-up artist. Spent a considerable amount of money and effort on this shoot, artworked and uploaded to our site. One thing you forgot to add…the keyword “Edwardian Period“.

We receive many historical images without any period attached to them. Our keyworders are not historians and will have no idea what to apply. So please, apply the time period with the Quick Edit Tool. Here is a link with information about how to use the Arcangel Quick edit Tool.
https://www.arcangel.com/archive/-2U1HRG8LR4ZT.html

Next article: Forward Thinking – shoot multiple aspects of an image with a final idea in mind