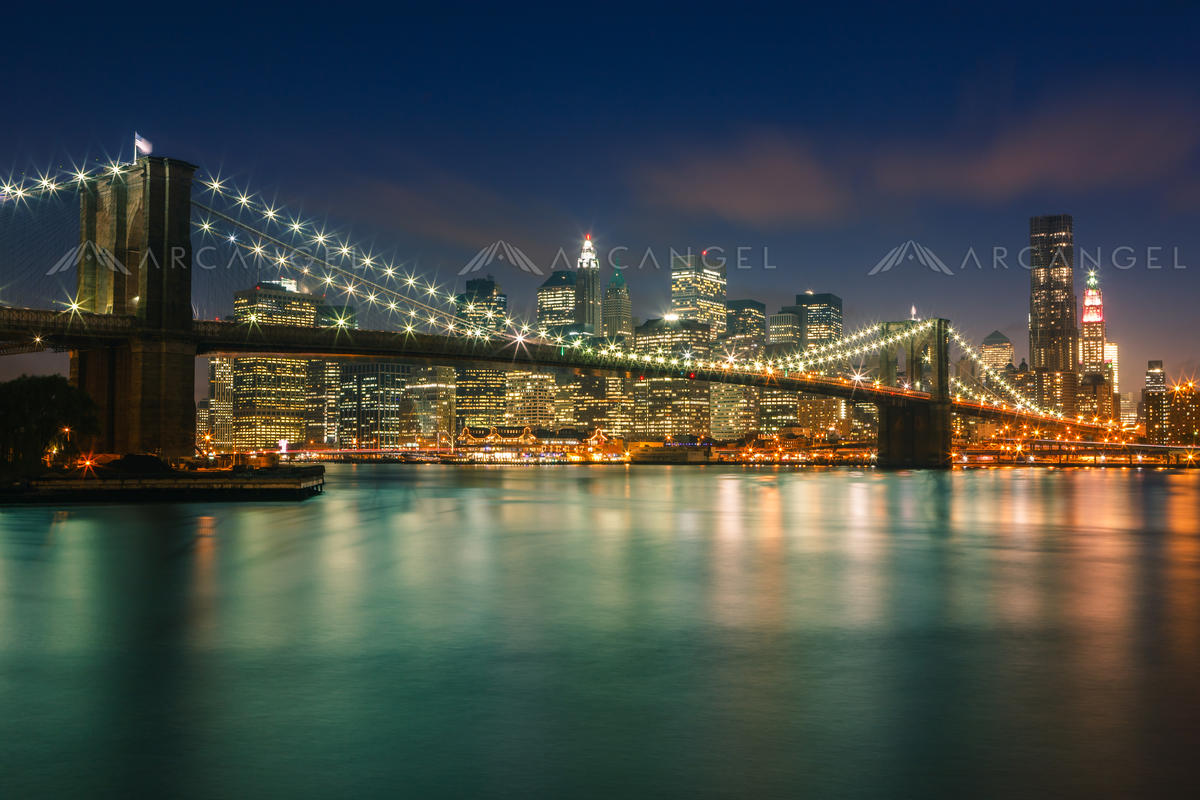 We’re seeing a search trend on the Arcangel website for images of New York City!

New York and its unmistakable architecture are among the most frequently-searched destinations on our website. Many stories are set in this amazing city, across genres from contemporary romance to  action thrillers.

We would strongly encourage photographers and illustrators to cover this amazing city!

Here are some ideas to get you started…

Brooklyn, Harlem, the Upper East Side, Tribeca, Chelsea, SoHo… All kinds of neighborhoods can be settings for fiction, with different characters, cultures and social groups represented.

The streets themselves with perspective for backgrounds would be effective, but you may also want to include characters to cover all literary genres.

Remember, book cover images need to be driven by atmosphere and narrative. Try to go beyond the typical tourist destination shots, even when capturing a well-known sight!

Be aware, however, that certain landmarks are protected by copyright. You can find out more about property releases [here].

General views of the city make for great backdrops and will always be in demand. Look out for distinctive New York architecture such as brownstone buildings.

We’ve picked out examples of photography but all of the above can be applied to illustrations as well!

Next article: Concept to Cover – a new style of webcast !!